Virtually any kind of organization needs research. In fact, our clients have ranged from two-person offices to massive operations and include private firms, publicly-traded companies, non-profits, publishing houses and both military and intelligence agencies.

The kind of research performed ranges from learning how to resolve a technical problem to ascertaining how to get the outside world to pay atention to -- and come to understand -- what your organization offers. The scope and duration of projects varies as well. We will help for a few hours or a few years. And don't worry if you are involved in a field or a technology that is new to us; it is not the pre-existing knowledge that makes us successful. Rather, it is our willingess, creativity, and focussed ability to absorb information then form it to help those who need to understand or to work with it.
So, how can we help you? Contact Us

Saving the Stories of Retired CIA Operatives
Hollywood keeps turning out movies and TV shows involving spies but few of those efforts bear much resemblance to the real world of the intelligence operative. An ongoing project at Landfall Research is saving the stories of retired U.S. intelligence officers. These stories, however, are real and most have never been written down, let alone published. Examples include the major who was relocated to Greenland after mishandling classified materials; the CIA operatives who revealed Russian spies in the Congo and found themselves in front of a shot gun blast; and the secret weapons cache discovered in Venezuela that President Kennedy was to tell the country about but never made the speech. [Complete and being reviewed by the CIA] Another piece, "A Tale of Two Semi-Submersible Submarines" was a joint research project that was published by the CIA's newsletter Studies in Intelligence in 2014 and is available for download from cia.gov.

How to Solve Windows 7 Crashes in Minutes
Few problems with a Windows PC are as frustrating as the dreaded blue screen of death (crash); yet no matter how much the OS has been refined over time, BSoDs still occur. Making matters worse, the data that comes from the crash files are little more than Greek to most users, even very technical ones. Solving this for the readers of Network World Magazine required research into the meaning of some of that data, how to use a cryptic tool known to programmers as a debugger, and how to be sure that the PC is properly set up to generate the needed data files. Only then could the article be written. One year later, that very article won a Gold Award in international journalism competition. [Published in 2011: Read the article]

The Wyoming Lynch Note
In 2013, a long-lost lynch note dating to 1913 surfaced among a family's dusty files. It had been used when the new owners of a timber mill in Wyoming failed to pay men for "hard labor". But in those wild west days, where little law existed, men took matters into their own hands. The note said to "come clean or we will put you in the clear" and included images of a whip, skull and crossbones, dagger in a heart, and a man hanging from a telephone pole. Extensive research is enabling the picture to come into focus and the study will likely be released in late 2017. [Expected to be released in a Wyoming newspaper first] 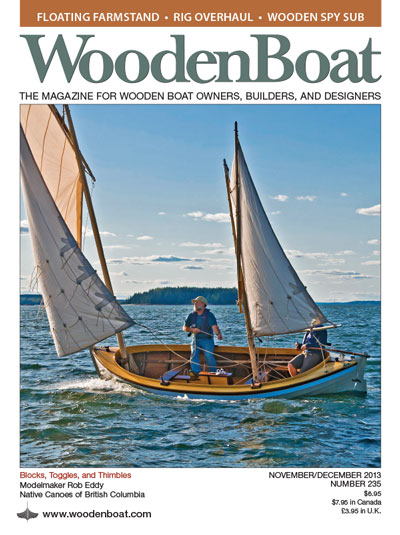 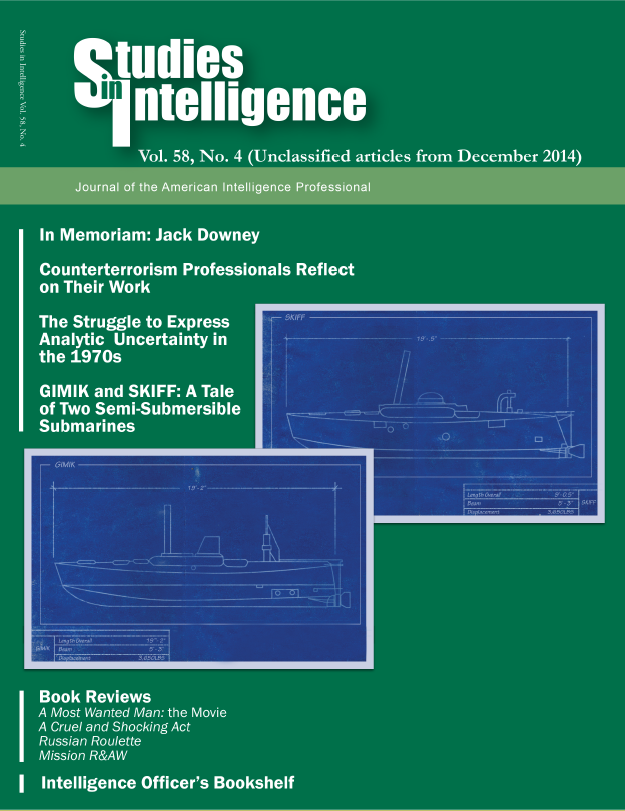